Fangirls consists of co-hosts (and creator) Taffeta Darling and Stina Glitters. They are from Dallas, TX and discuss all things pop culture, nerdy and geek. You can catch their live Facebook streams every week, LIVE (duh) and then catch the repeats on their YouTube Channel. 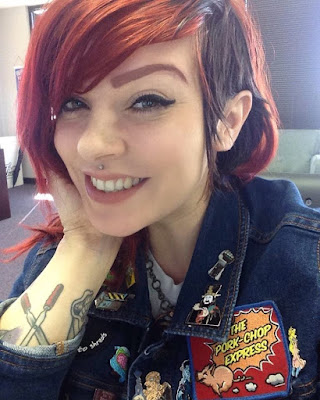 The Taffeta Darling has been an original pop culture herald in the Dallas nerd & geek community for almost a decade. She has been featured in magazines locally and internationally modeling and cosplaying. She is a well-known panelist, web-show host, convention moderator and media personality. She created Fangirls to feature interviews with artists and celebrities and personal reviews of geek and nerd culture from the female point of view. She is actively involved in many organizations including smallCon, as Vice President of Programming, an officer of the DFW Chapter of Geek Girl Brunch, and and advisory board member for the cosplay charity Heroic Inner Kids. 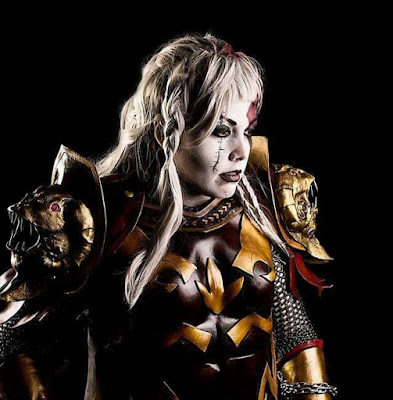 Award winning cosplayer and crafter Stina Glitters has been an active cosplayer since 2013 and is now a full time working artist in the field.   She is an award winning cosplayer who started in 2013. Some of her most notable costumes are Katniss Everdeen’s wedding dress on fire and armored Kratos from God of War 2. As a game fanatic and full-time artist she definitely has a sharp eye for detail. Looking for some leather meets nerd? Check out her Etsy store; https://www.etsy.com/shop/equipimaginationinc